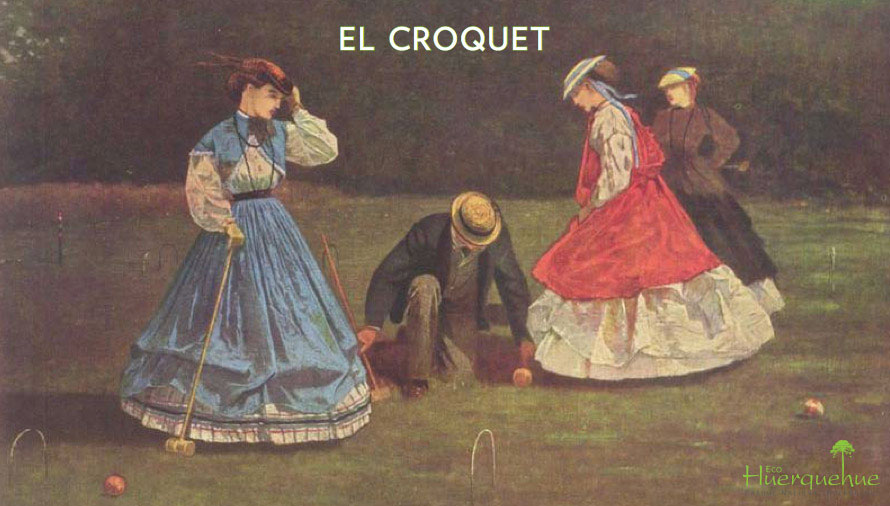 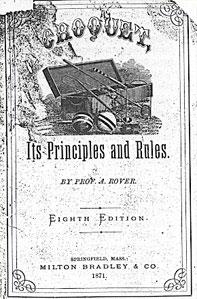 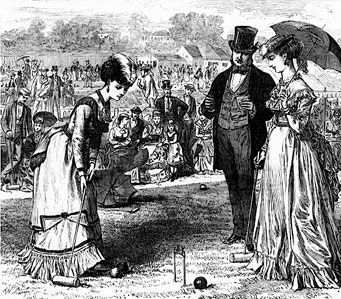 Croquet is a game that can be a hobby or a competitive sport, which consists of hitting wooden balls or plastic with a mallet, through hoops buried in the field of play.

Originally croquet was a pastime game played by the nobility in the Languedoc (Provence, southern France) in the twelfth and thirteenth centuries. Although, as it is known today, the modern game was invented in Ireland in the 1830s, being a distant relative of golf.

Two decades later he was taken to England as a pastime for the aristocracy. By the 1870s, the game had reached the English colonies. It is likely that the game is derived from a game of mallet and balls called pall mall.